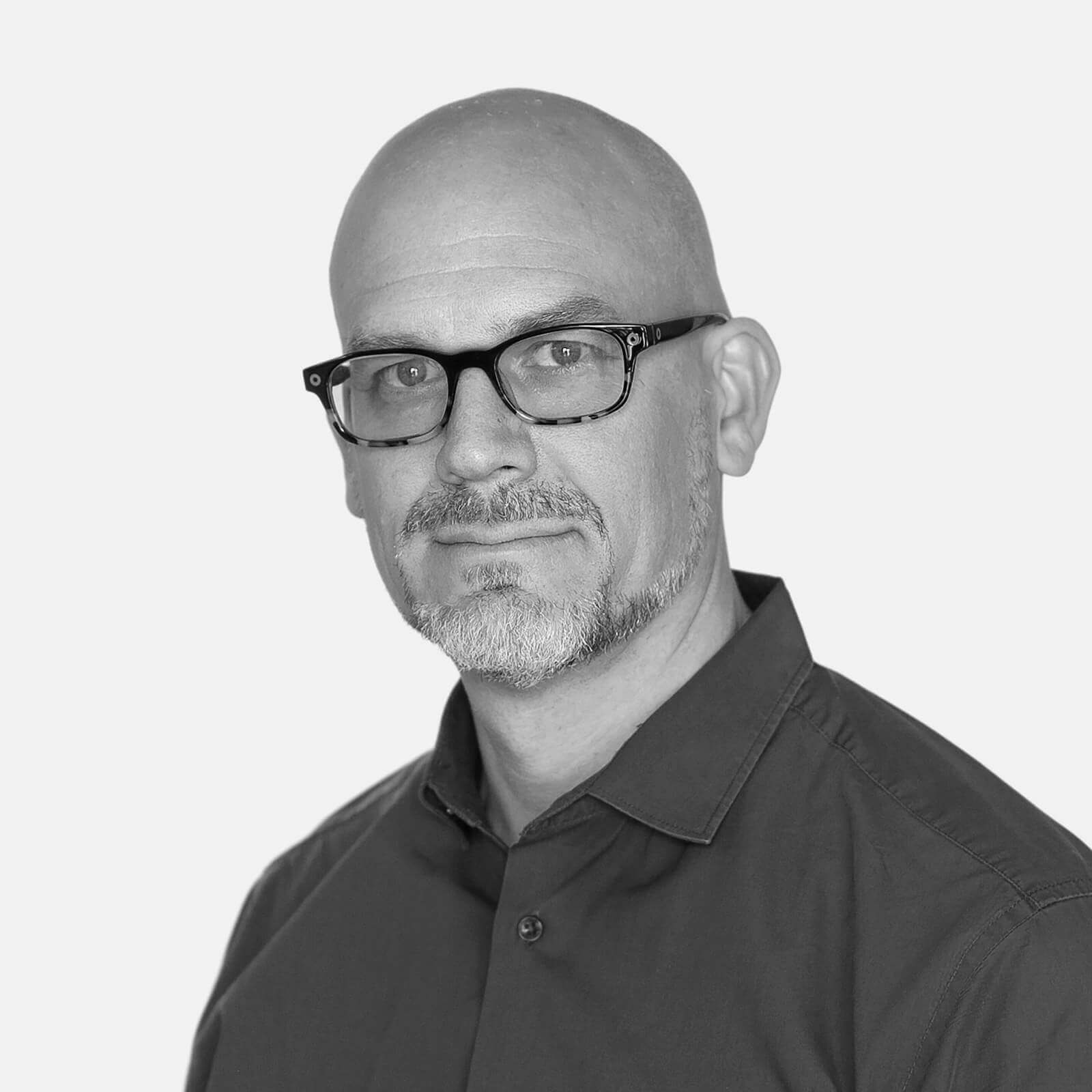 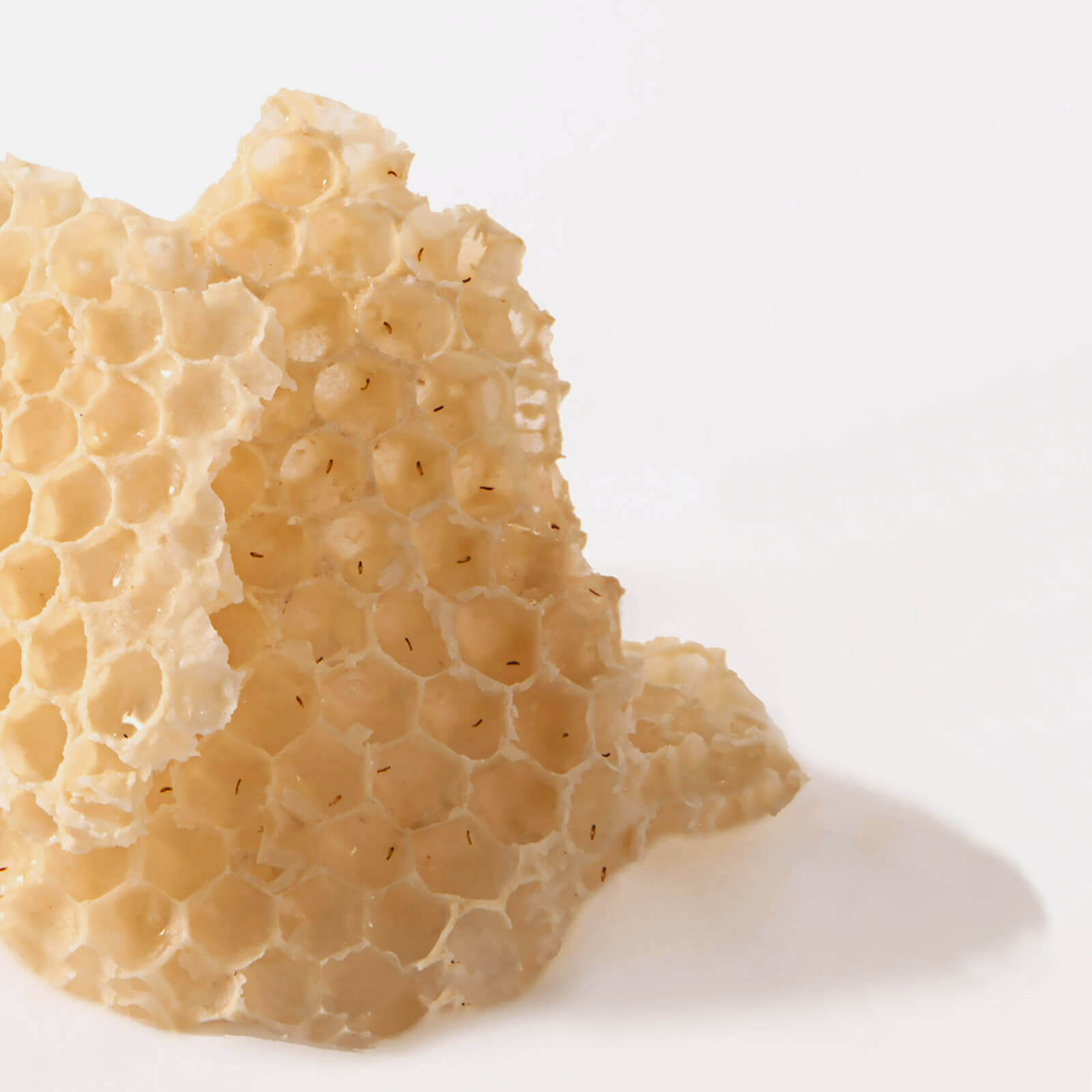 Christopher A. Roach AIA, MAUD, LEED AP is a San Francisco based architect and urbanist with over 25 years of experience in the profession and a deep commitment to both the craft and the intellectual ambition of architecture.  He is co-founder and principal of Studio VARA, a San Francisco-based practice working at the intersection of architecture, urbanism, and design, and has engaged with a wide range of projects types, from custom residences and affordable housing to commercial offices and academic institutions.  His professional work and academic design research extend beyond the boundaries of architecture to encompass an expanded field that ranges from exhibition design, graphic design, and art, to civic space, urban agency, and the design of practice. Christopher’s professional work has appeared in “Architecture Magazine,” “Architecture Record,” “Artweek,” “Dwell,” “San Francisco Magazine,” and in several books, including the 2008 Verlagshaus Braun compendium “1000x Architecture of the Americas,” Images Publishing’s 2017 edition “The American House: 100 Contemporary Homes,” and Loft Publication’s “2019 San Francisco Architects: Top Bay Area Studios.”

Christopher holds a Bachelor of Architecture with Honors from the University of Texas at Austin, and Master of Architecture in Urban Design with distinction from the Harvard Graduate School of Design. While at Harvard, he received a number of awards for his work including the Urban Design Thesis Prize and the Gerald M. McCue Medal for highest academic achievement in post-professional programs. He was a founding member of the New Geographies Lab under GSD Professor Hashim Sarkis, and co-authored several studio publications including “The Networked Practice with Jarrad Morgan” and “RIO OLYMPICS : or how to Utilize the Olympics Opportunistically to Accelerate Change” with Victor Muñoz Sanz.

In addition to his forthcoming book “Edutopias: The Utopian Geography of Education,” Christopher has written for several publications including “Harvard Design Magazine,” “Bracket,” “MONU,” “The Agent,” “The Urbanist,” “ACSA 101: New Constellations,” “New Ecologies,” “On Site Review,” and the ASLA blog “Dirt.” Christopher is co-founder and Associate Director of the Urban Works Agency at CCA, where he has co-produced exhibitions such as “The City & the City: Housing the next 100,000” and “Urbanism from Within at SPUR,” as well as the UWA symposium series “Domestic Affairs.”  He recently co-produced the UWA installation “A Seat at the Table” as part of Yerba Buena Center for the Art’s triennale show “Bay Area Now 8.” Christopher’s work with UWA has traveled to New York, Sydney, and Seoul.

Christopher obtained his California architect’s license and LEED accreditation in 2005, and has been a long-time member of San Francisco Planning and Urban Research (SPUR), where he sat on the Sustainable Development Committee from 2006-2009, and is currently on SPUR’s Urban Leadership Council. He currently serves on the board of the San Francisco Housing Action Coalition, where he is Chair of the Project Review Committee, and is a member of the AIASF’s Public Policy & Advocacy Committee.

Christopher has been a guest critic at Harvard, University of Washington, UC Berkeley, Pratt Institute, NJIT, and the San Francisco Academy of Art. In 2011, he joined the faculty of CCA where he currently serves as a Senior Adjunct Professor of Architecture, teaching advanced studios and seminars focused on housing, urbanism, and the design of architectural practice.  Christopher’s most recent research has focused on the ground floor of the city, both as an opportunity to reimagine the public and private realms in the “post-retail” metropolis, and to reshape our urban footprint into a more resilient, just, and bountiful common space.  His collaborations in this research with students, CCA faculty, community-based organizations, industry partners such as Sidewalk Labs & The San Francisco Giants, as well as institutions such as SPUR and the San Francisco Planning department have resulted in several books on this subject, including “Apocalypse Now! Project for the Post-Retail City: Rethinking the Ground Floor” published in 2020, and the forthcoming “Common Ground: Project for the Post-2020 City: Remaking the Ground Floor.”