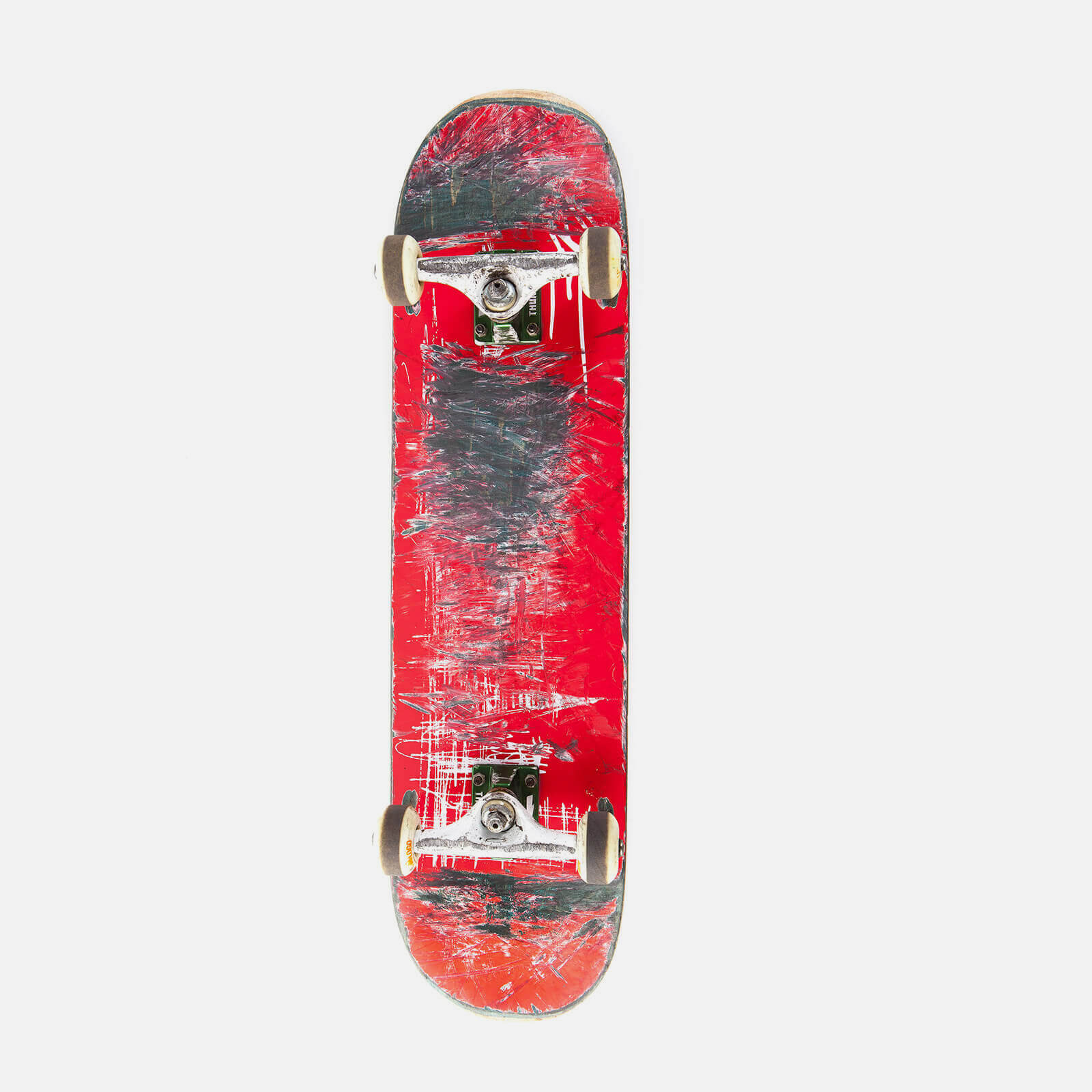 Nick is the firm’s local Revit expert and has concentrated his work on commercial TI, multi-family and affordable housing projects in San Francisco and Silicon Valley. He also worked with Architecture for Humanity, helping to research and write their book ‘Design Like You Give A Damn II’, which contributed to his community-oriented approach to design. He is particularly interested in the simple, efficient and multi-functional use of architecture, and in how sub-cultures use and appropriate urban space.

A native Texan, Nick attended Boston University, which included a short stint in London, then received his Masters of Architecture from California College of the Arts. He is also the co-worker most likely to talk you into going to the climbing gym during lunch. When he is not trying to avoid injury while climbing or skateboarding, Nick is found in the Mission with his wife and son.