The City + The City Exhibition

Co-curated by Antje Steinmuller and Christopher Roach, The City and the City is a design-research exhibition that uses the goal of adding 100,000 housing units as an alibi to explore the potential expressions of a lateral internal densification of San Francisco. Ranging from the redefinition of the 'room' as the most basic element of domestic space and its aggregation into collective forms of living and working that take on the 'precarious worker' as their subject, to the form of the "unbuilt city" of unexploited zoning over the existing city, the exhibition puts forward the image of a new, and more resilient city of alternative housing typologies as well as urban collective forms in close dialog with San Francisco's unique topographic conditions. 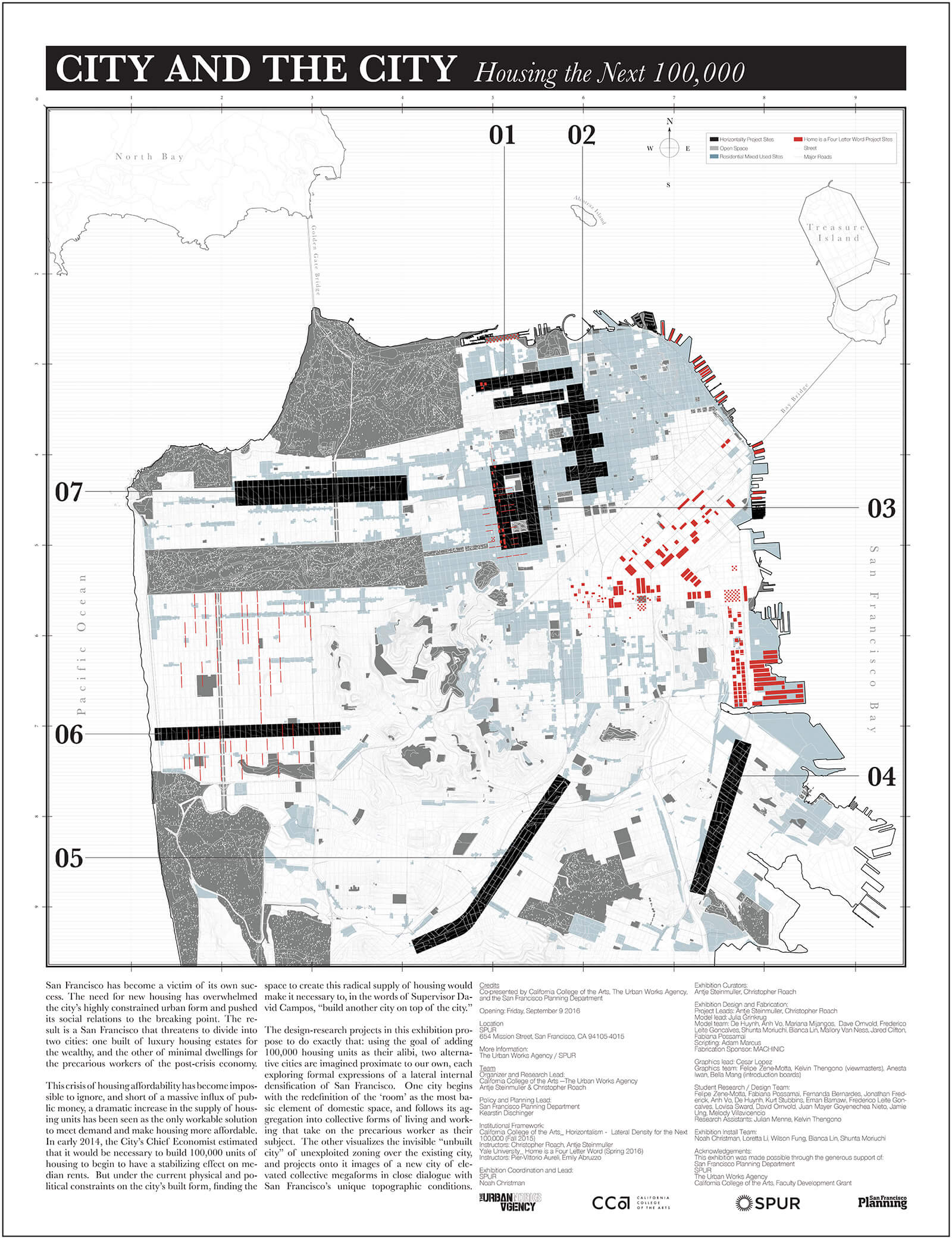 The crisis of housing affordability in San Francisco has become impossible to ignore, and short of a massive influx of public money, a dramatic increase in the supply of housing units has been seen as the only workable solution to meet demand and make housing affordable. In early 2014, the City’s Chief Economist estimated that it would be necessary to build 100,000 units of housing to begin to have stabilizing effect on median rents. But under the current physical and political constraints on the city’s built form, finding the space to create this radical supply of housing would make it necessary to, in the words of Supervisor David Campos, “build another city on top of the city.”

The design-research projects in this exhibition propose adding 100,000 units of housing; two alternate cities are imagined proximate to our own, each exploring formal expressions of a lateral internal densification of San Francisco. 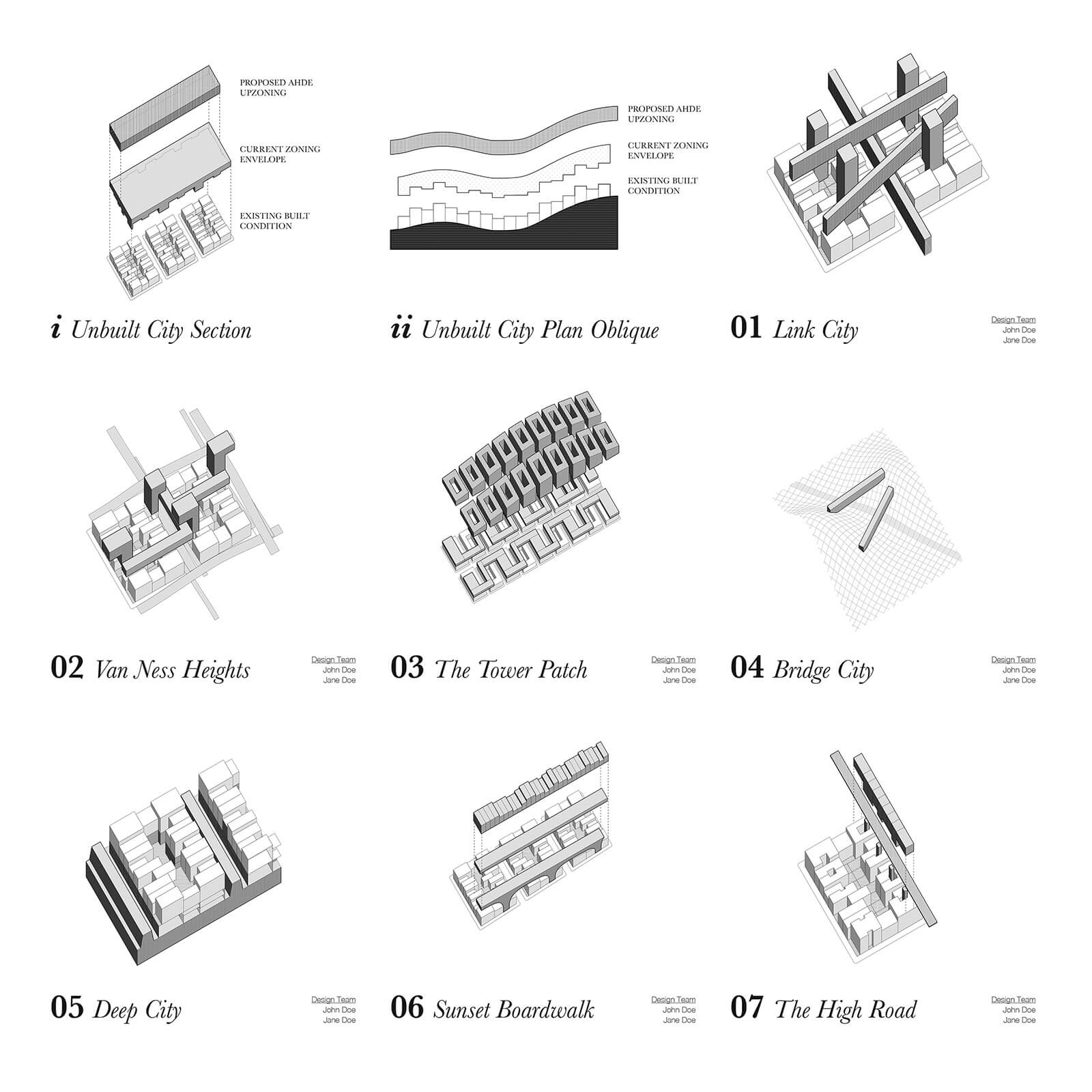 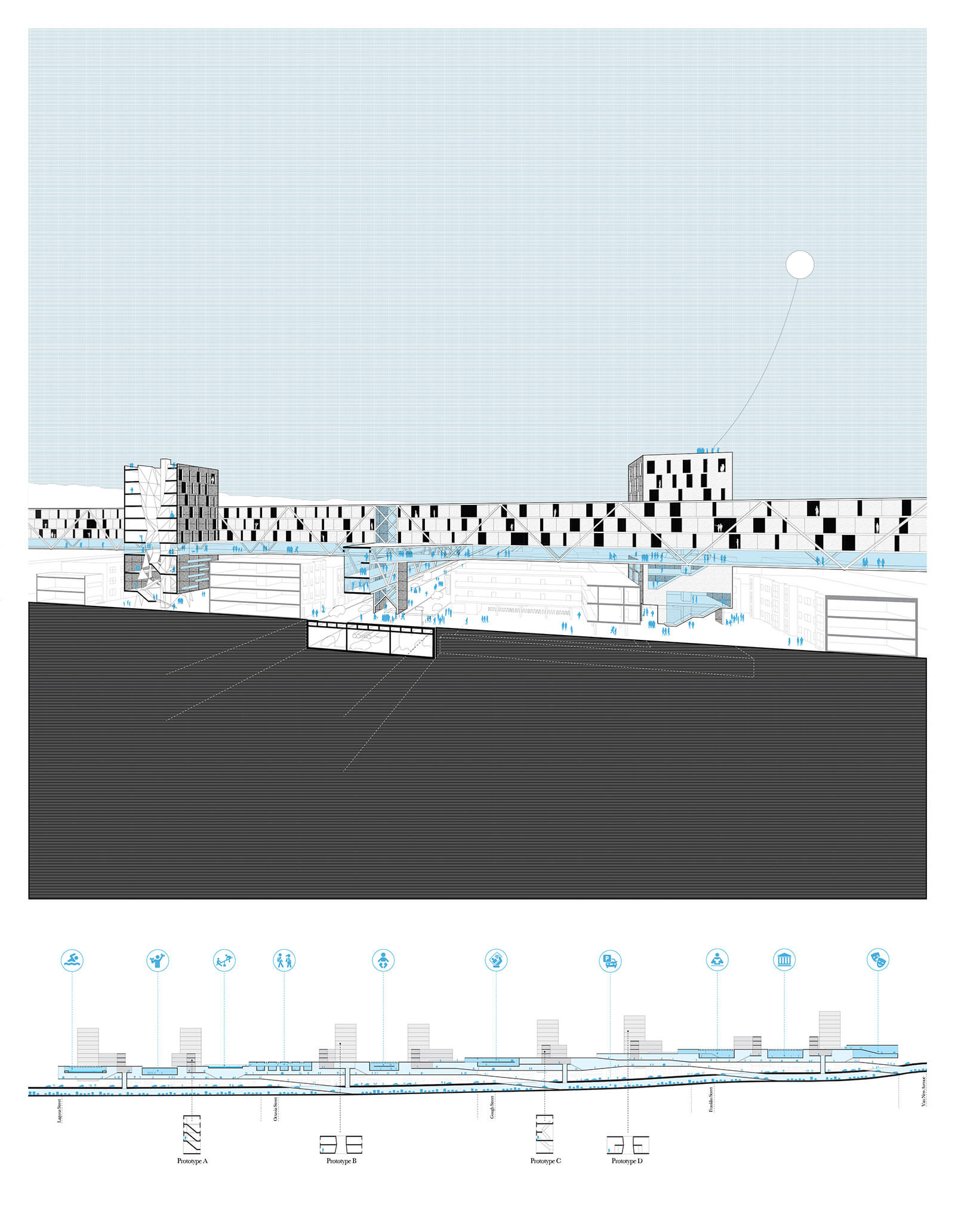 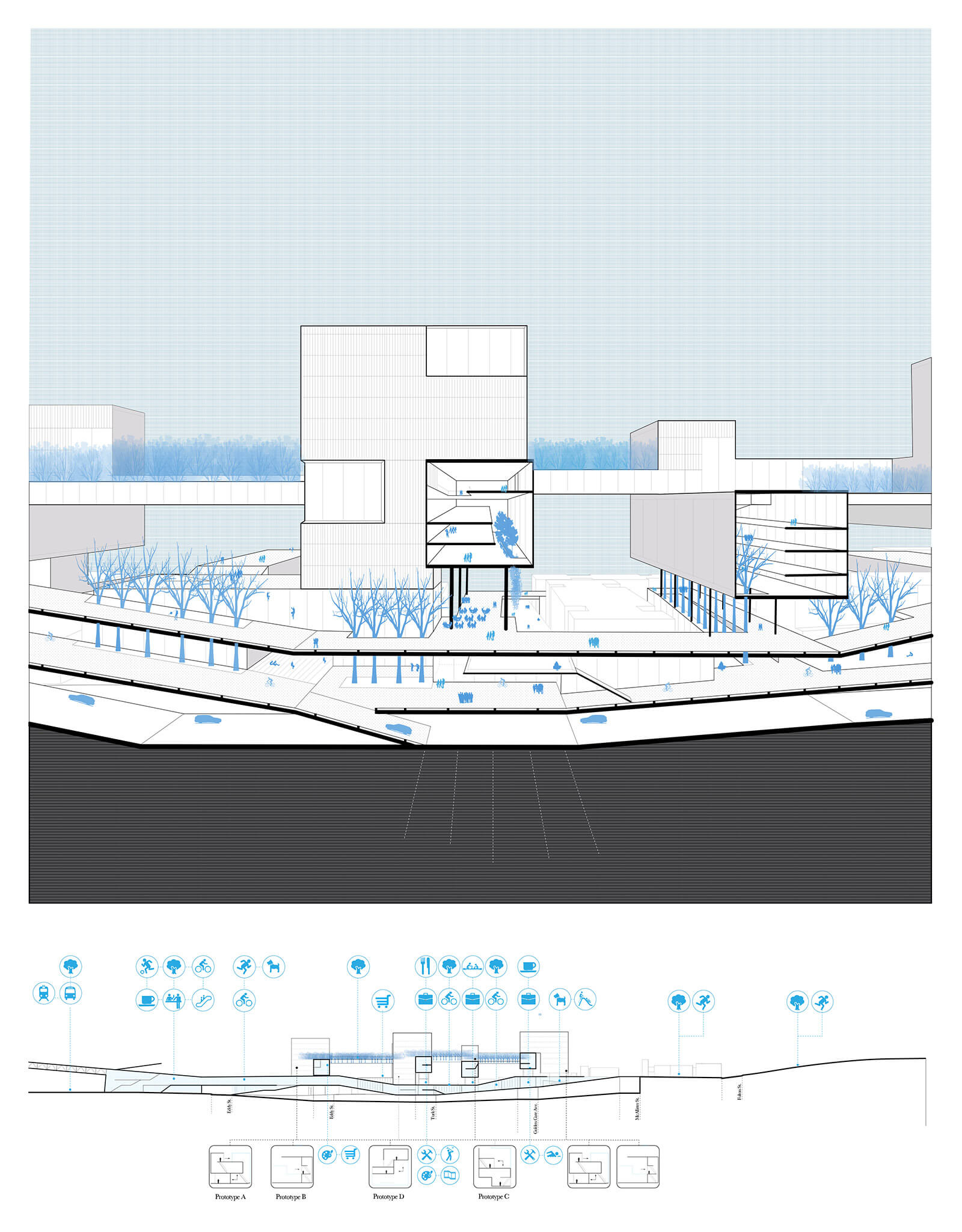 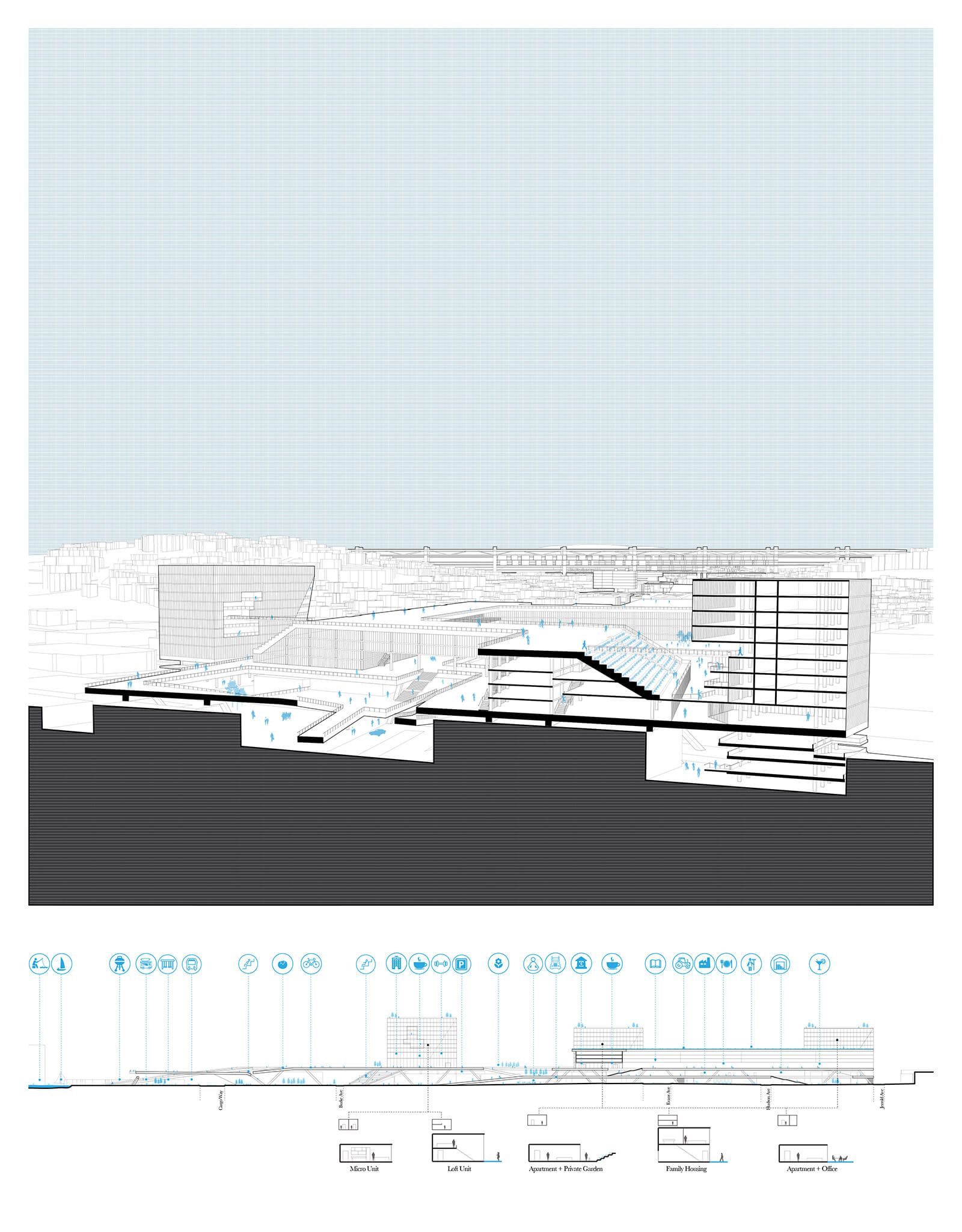 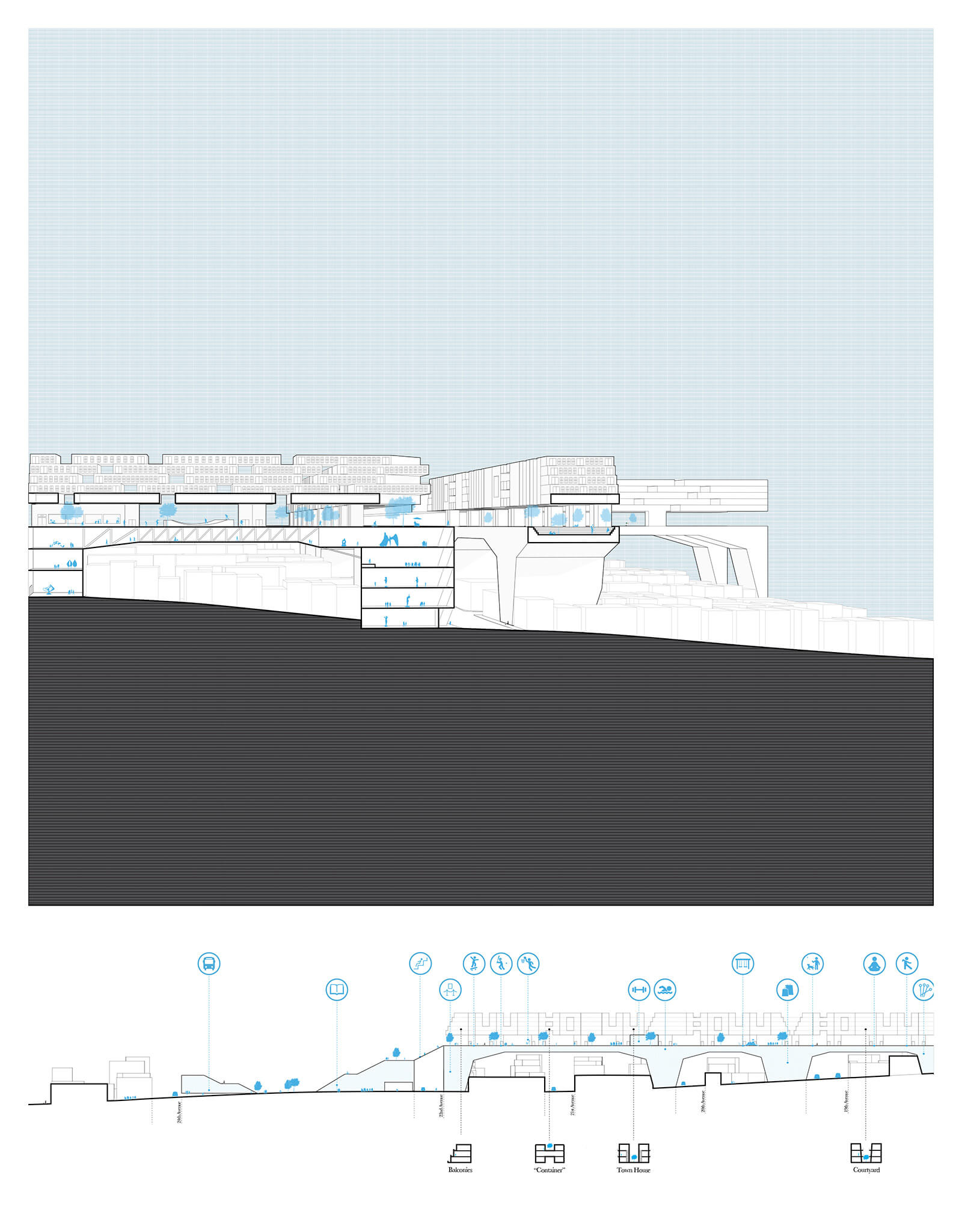 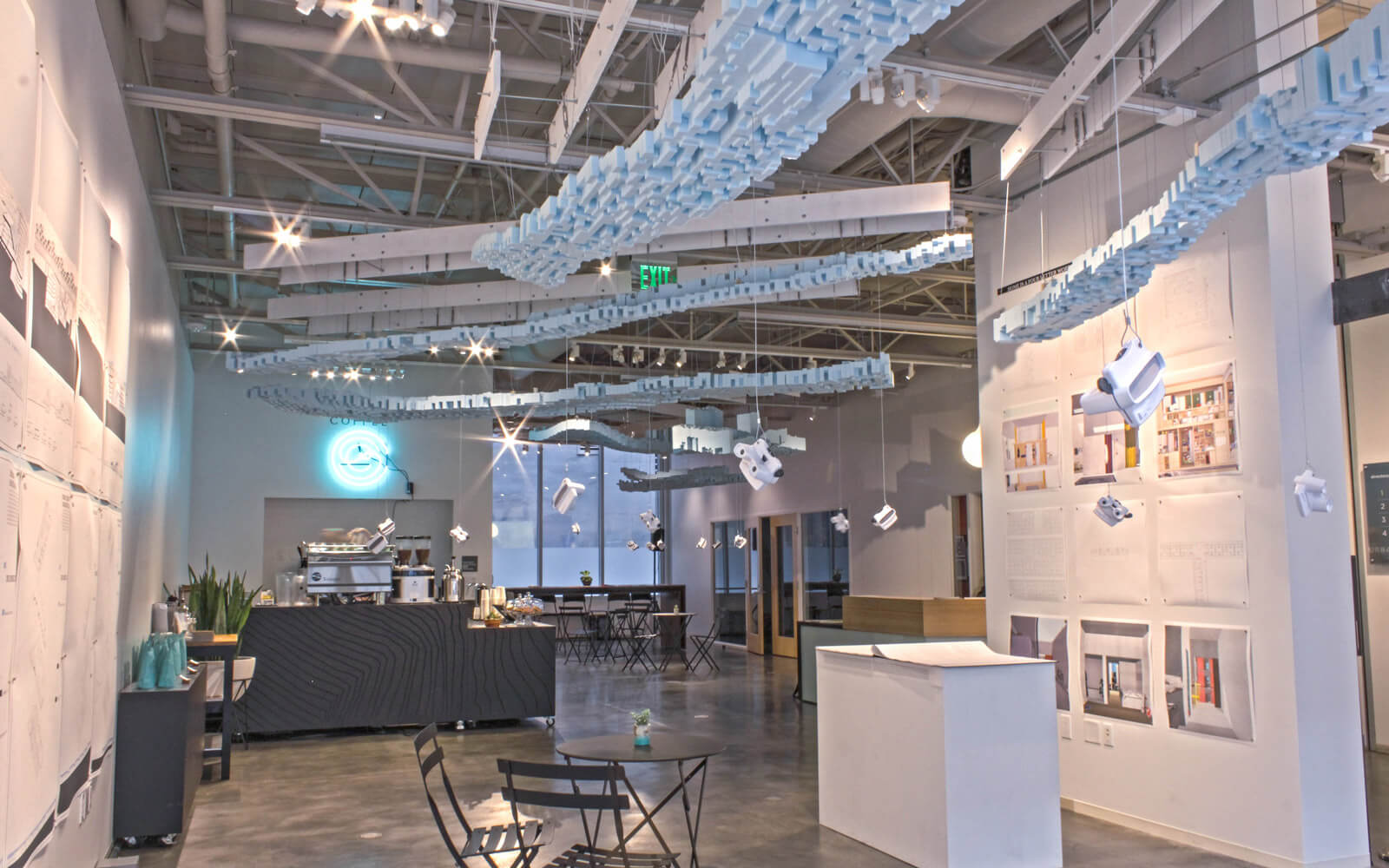 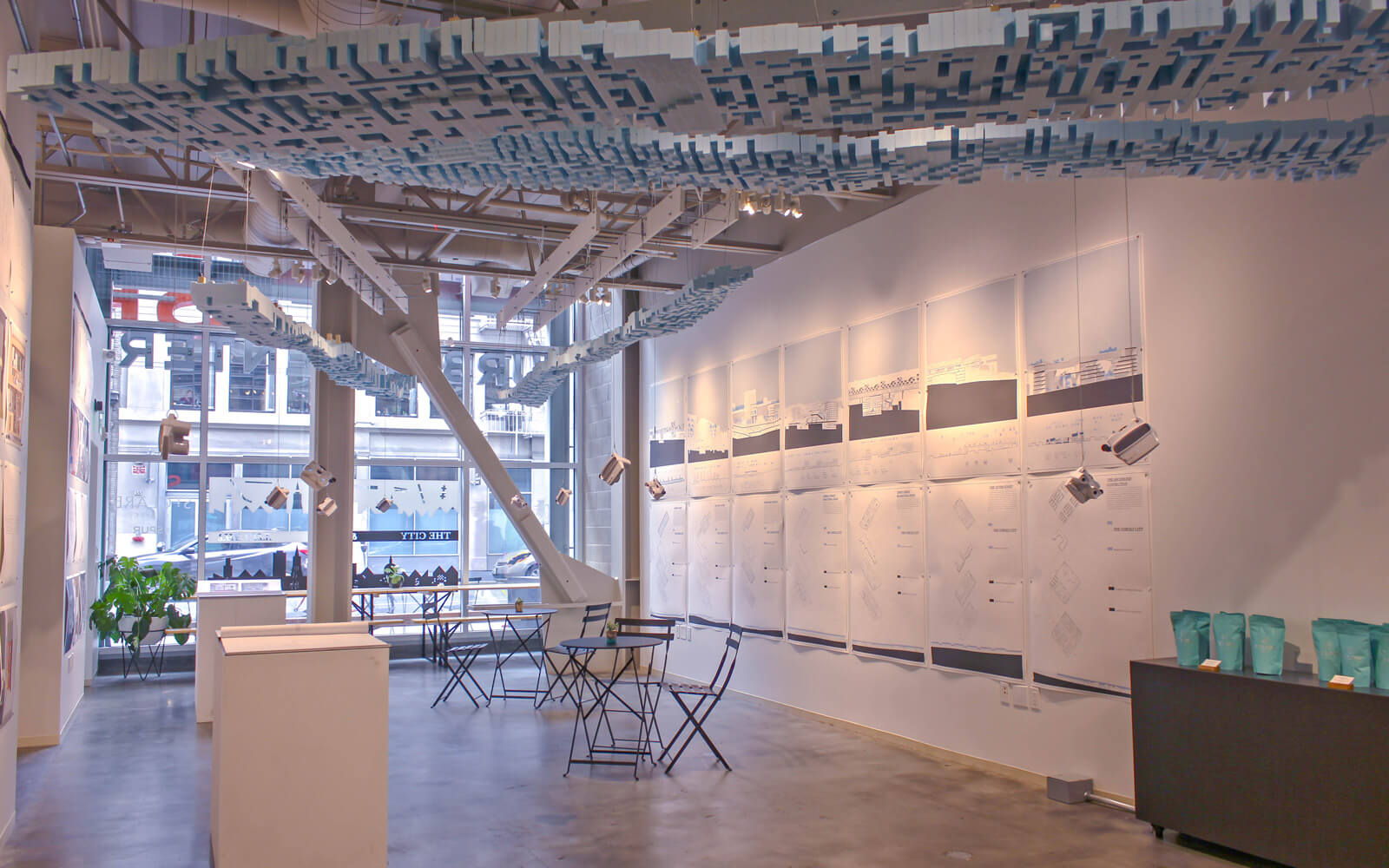 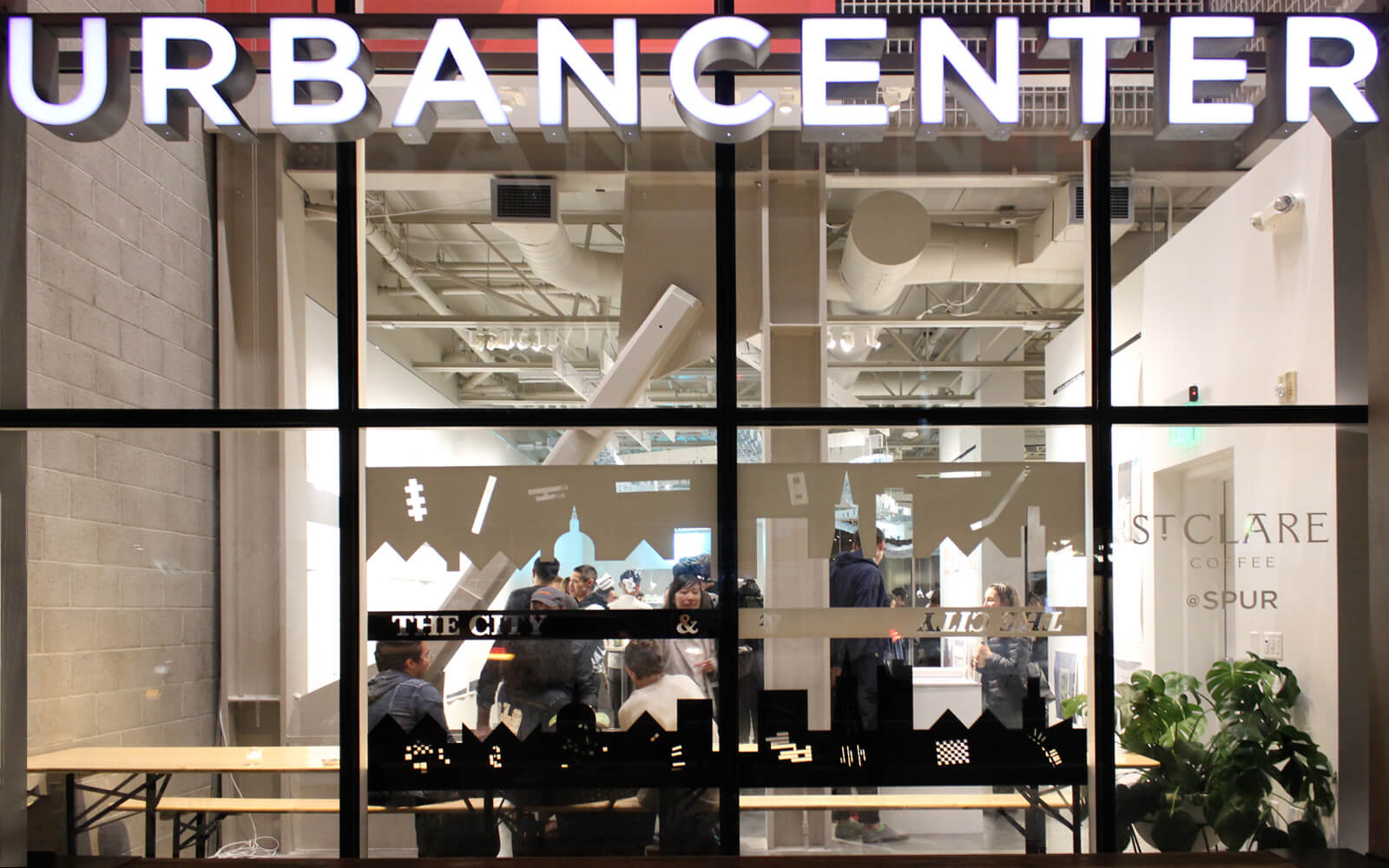 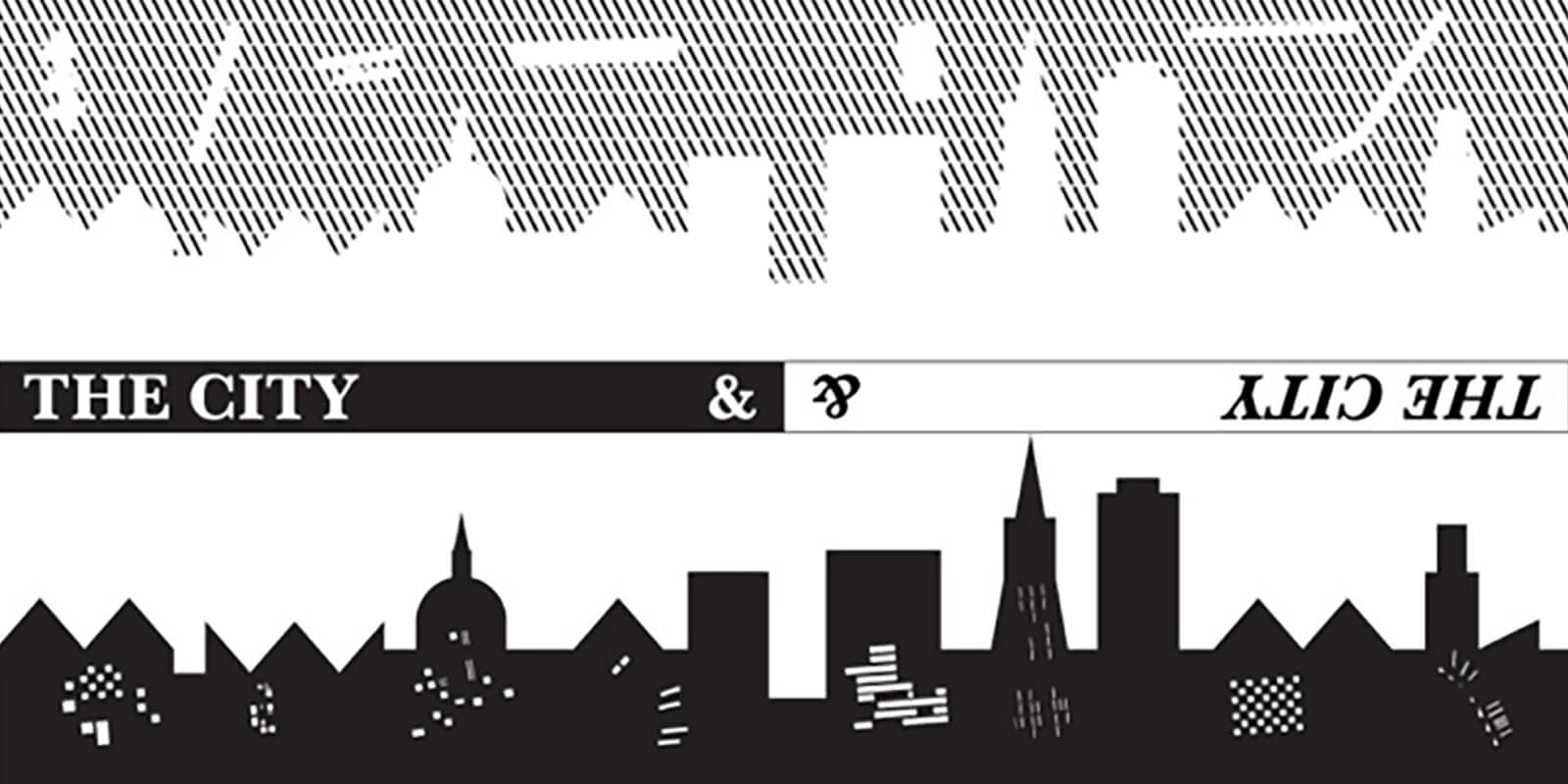